THE NÉGOCIANT: AN OCCUPATION THAT HAS NOT ALWAYS BEEN THE MOST POPULAR 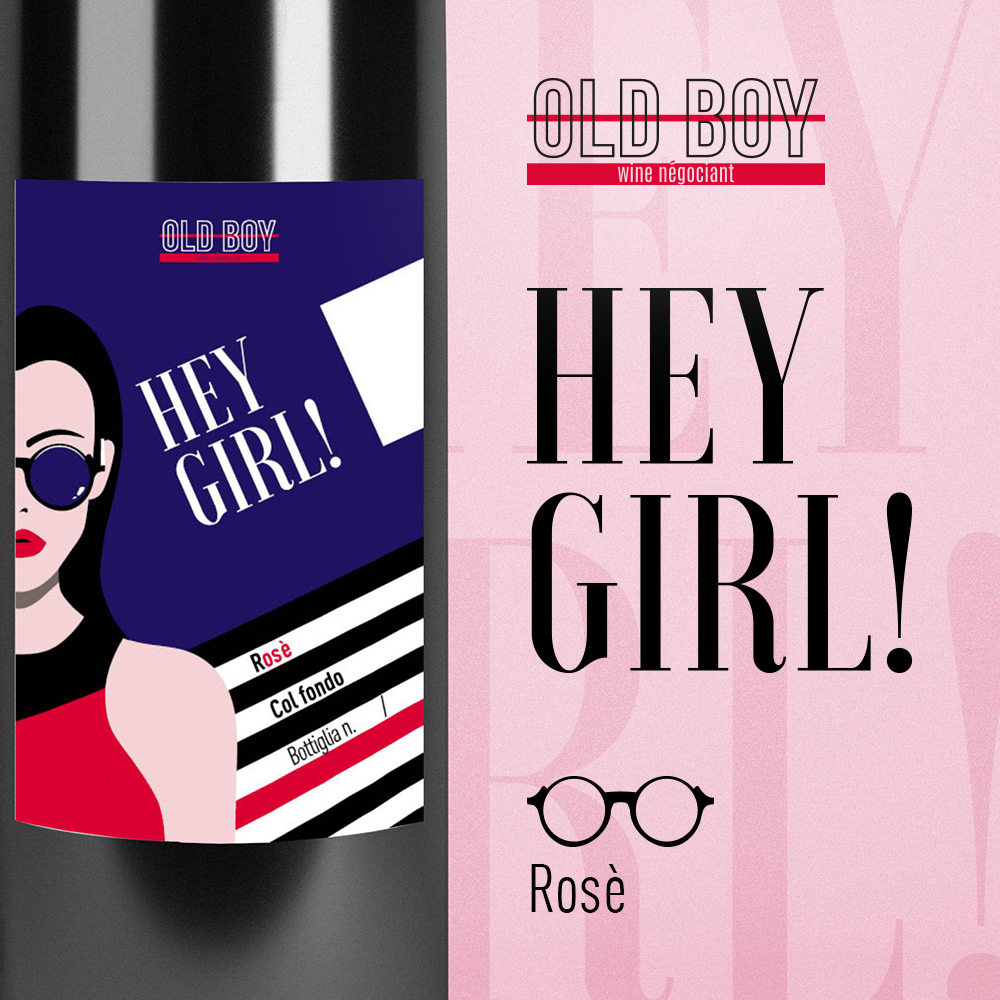 The négociant is a figure that came into its own in France in the 17th century. Their job was to assess the quality of the wine, at a time when unscrupulous winemakers and shameless innkeepers were deliberately adulterating or watering down the wines they offered their customers.

The négociant was the superhero of the wine world, the champion whose task was to guarantee a wine’s quality, authenticity and integrity. These were no “wine watchmen”, policing the product like Italy’s modern anti-adulteration units, but merchants who had every interest (not least of all their own!) in ensuring excellence through selective upstream control.

They were arbiters of quality, making random checks on the barrels and exposing any tampering: only after they had ascertained the wine’s quality would they certify it. While the activity certainly began with the certification of the quality of the wine in the barrels, as time passed, these controls moved further and further up the supply chain, first to the ageing phase then to fermentation and finally to harvesting itself.

The work of the négociant helped to regulate the quality and acted as a deterrent to unqualified producers and would-be counterfeiters. From a simple “quality controller” the négociant became an entrepreneur, the négociant-éleveur (wine merchant and grower), who didn’t own any vineyards or even cellars in which to produce his own wine but was the intellectual owner of the result.

The concept of high-quality wine was created by the négociant to protect the market rather than the consumer, even though the latter was also protected as a consequence.

So much for the history of the négociant; how did things develop over the centuries to the present day?

As time has passed, the world has lost the overwhelming scepticism it once felt towards grape buyers. Their number is rapidly rising in Italy, while in Australia and Burgundy there have long been winemakers without the money to buy land and set up their own wineries who chose to bypass this expensive undertaking and concentrate instead on vinifying bought-in grapes. So what we now have is a hybrid between an artisan and a wine merchant pure and simple: particularly relevant for people starting from the ground up with know-how but without the right connections or winemaking ancestors.

Why is this new kind of producer becoming more common in the wine world? Because it is a virtuous business model: it helps submerged viticulture and enables the survival of the weakest, but still vital, link in the production chain, the small farmer. What’s more, by bringing in their own ideas, négociants can create new wines in areas still tied to the traditions of their winemaking ancestors by suggesting alternative methods and processes.

And it is precisely this new role that négociants are taking on today. They no longer stop at buying fermented wine in barrels but also vinify and age the grapes or must they buy before going on to bottling. In some areas of France, négociants have even started to buy vineyards: in Burgundy, for example, 25% of Gran Cru terroirs are owned by négociants. This doesn’t mean that négociants and small producers are direct competitors; on the contrary, they are developing a new business system that can stand up to the fierce competition from abroad.

The négociant of the new millennium acts as a buffer for the wine production of a given area and at the same time builds a supply chain for the winegrowers themselves.